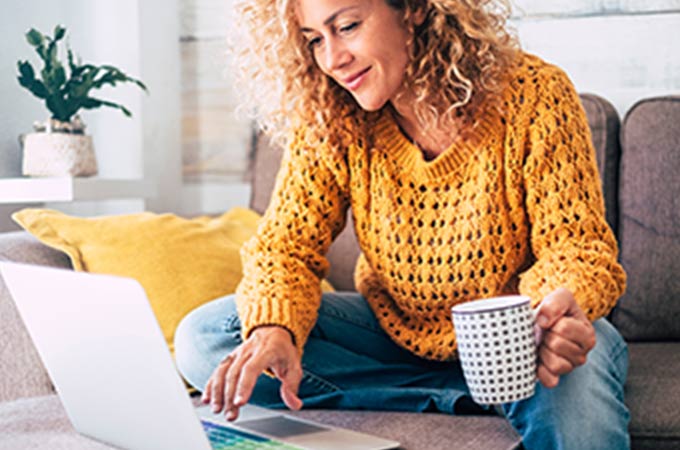 First Metro Bank has planted roots in our community since 1988. We’ve helped our Neighbors raise families, open businesses, and plan for the future. It is our way of doing business that separates us from the crowd, and allows our customers to know that they are far more than just a number.

Choosing First Metro Bank isn’t just establishing a financial relationship; it's becoming a part of our family. With ten locations throughout Colbert, Franklin, Lauderdale, and Limestone Counties, we know that with each visit you will enjoy all the comforts and conveniences of a hometown bank. 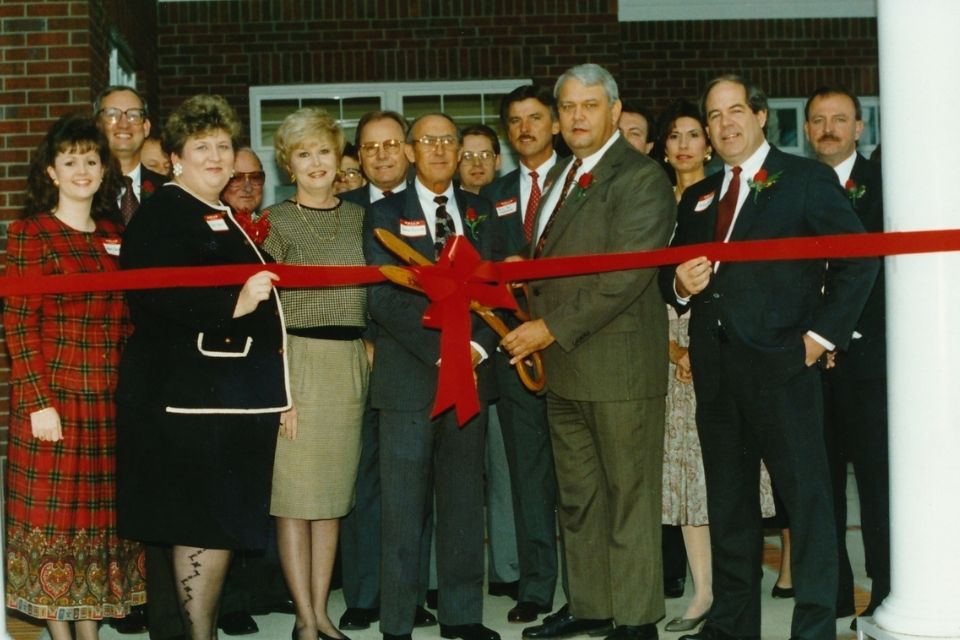 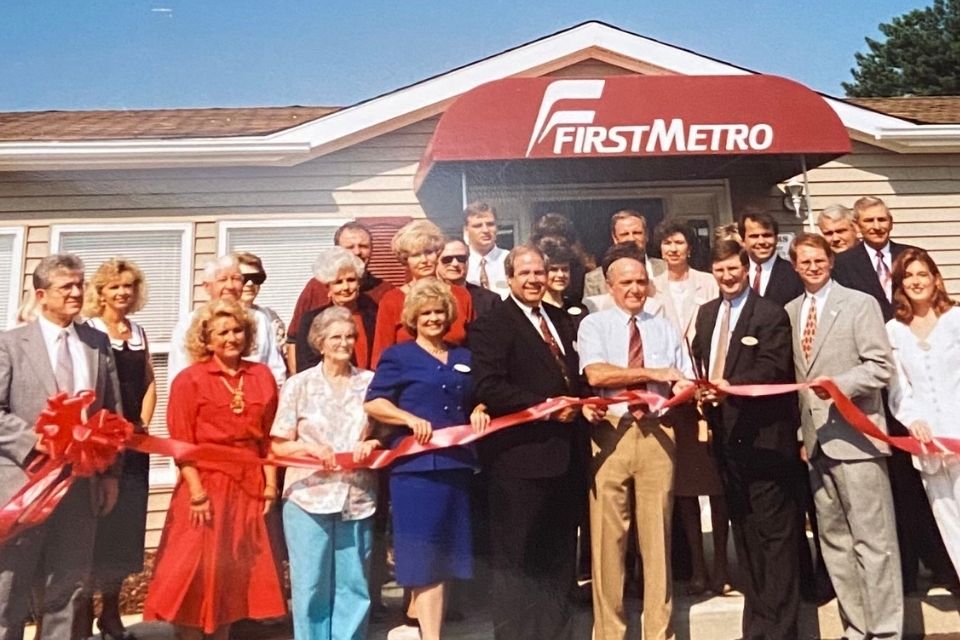 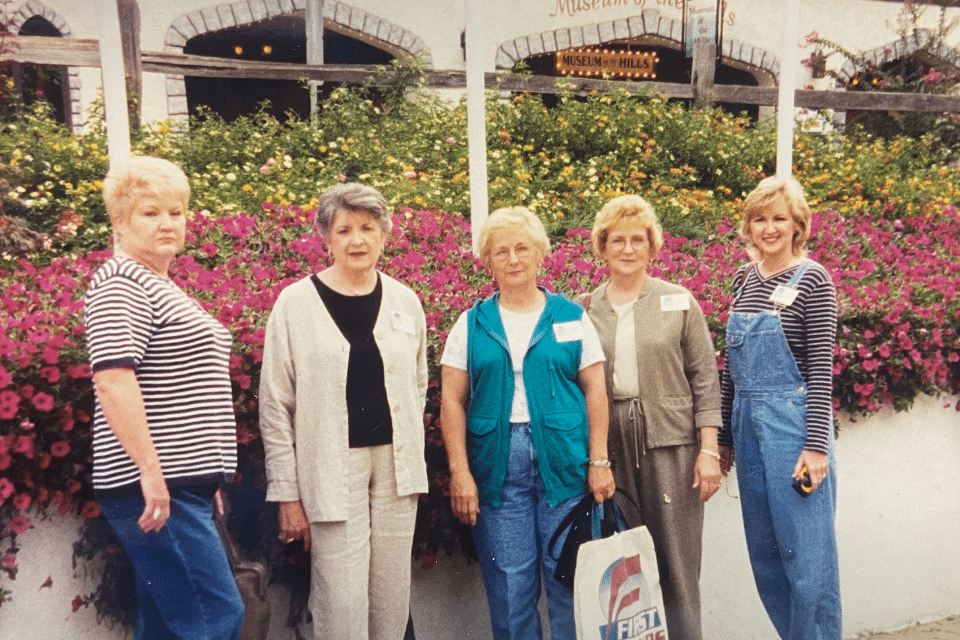 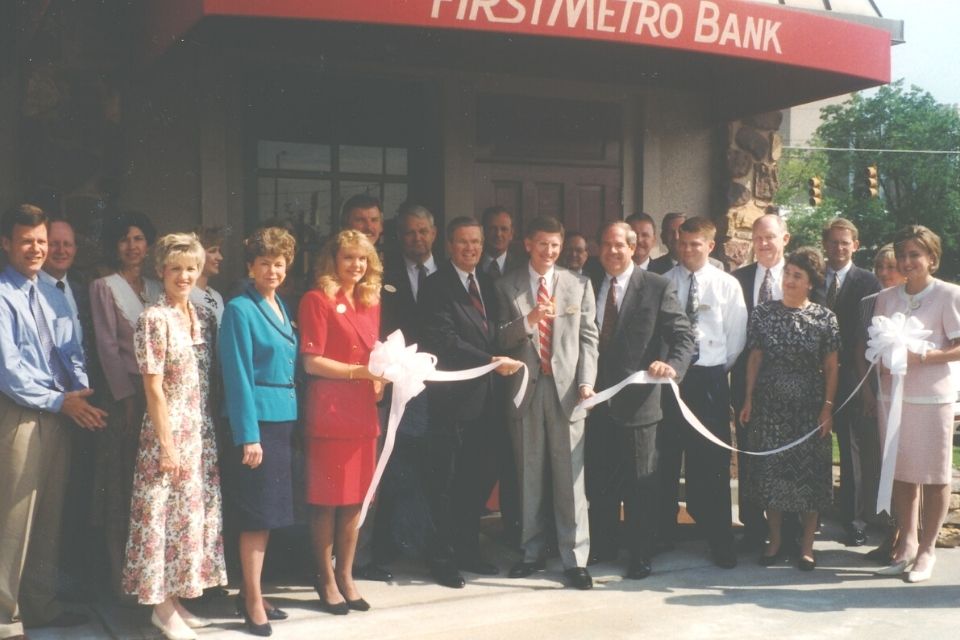 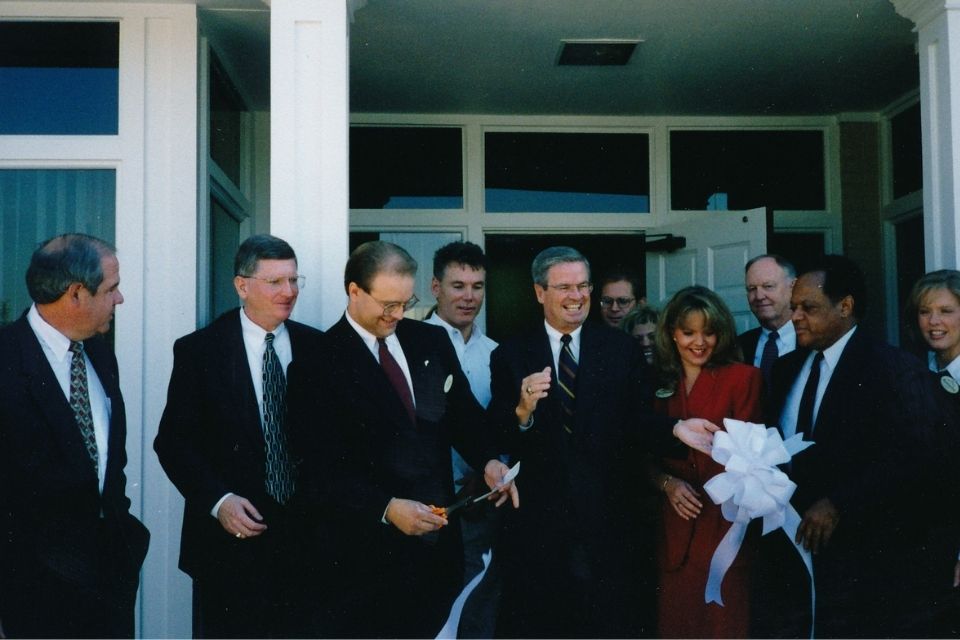 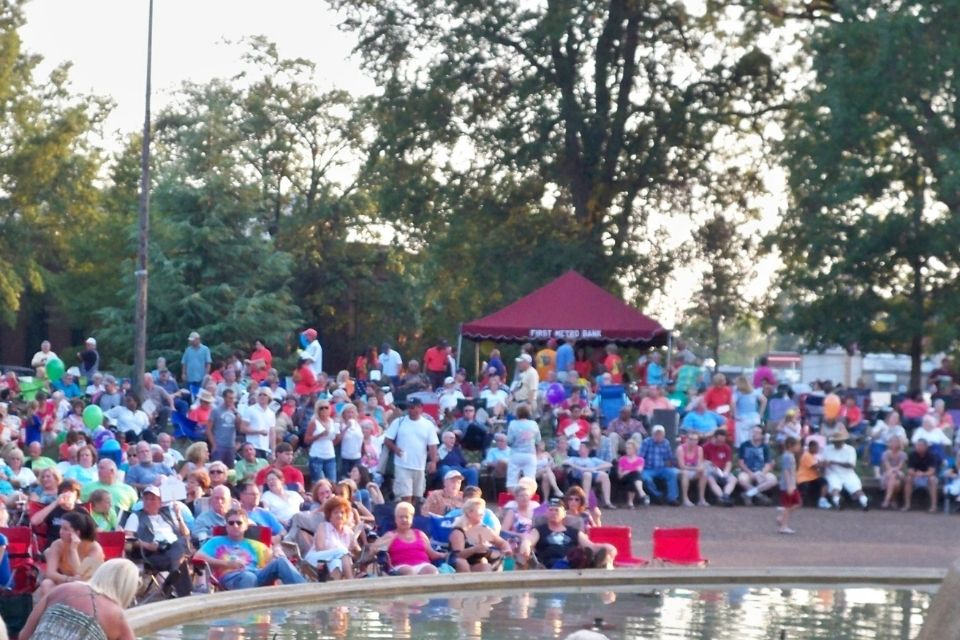 First Sax in the City Concert 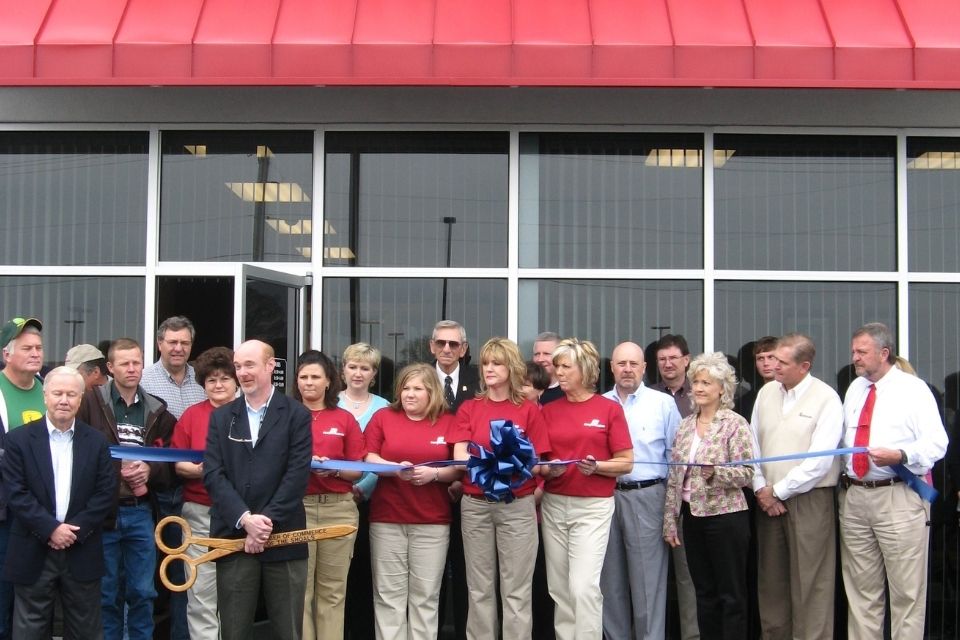 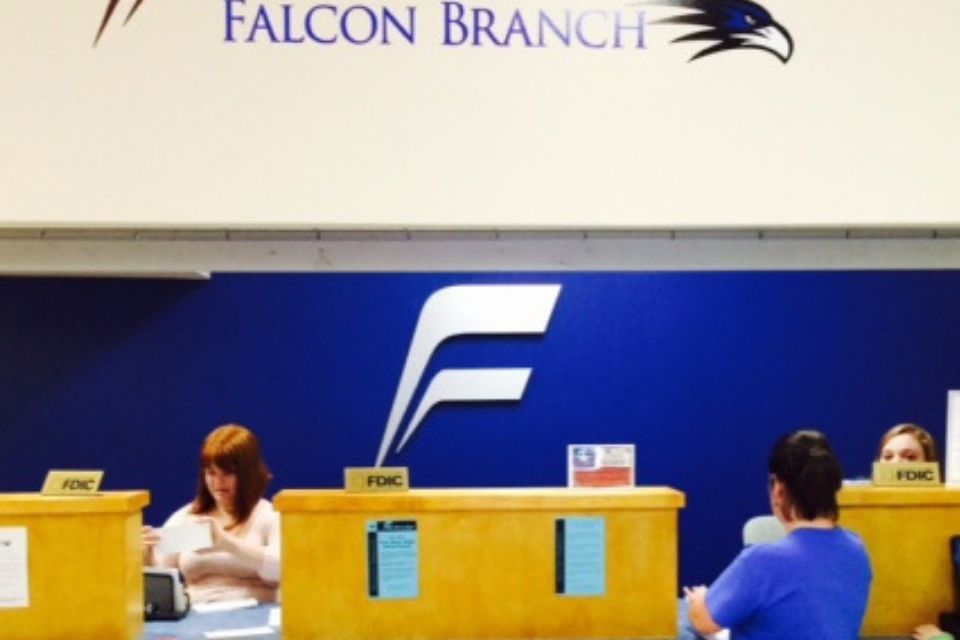 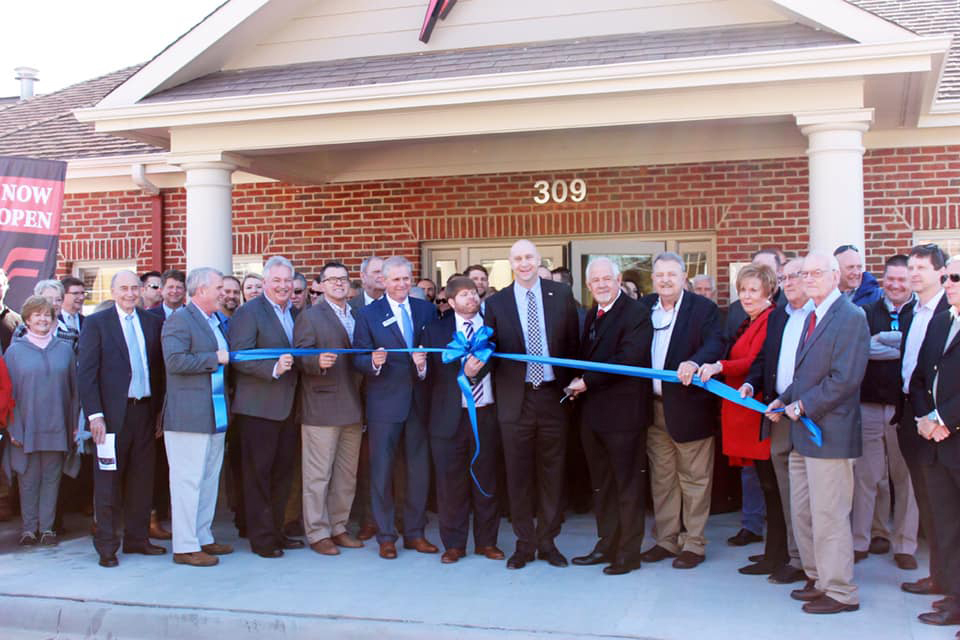 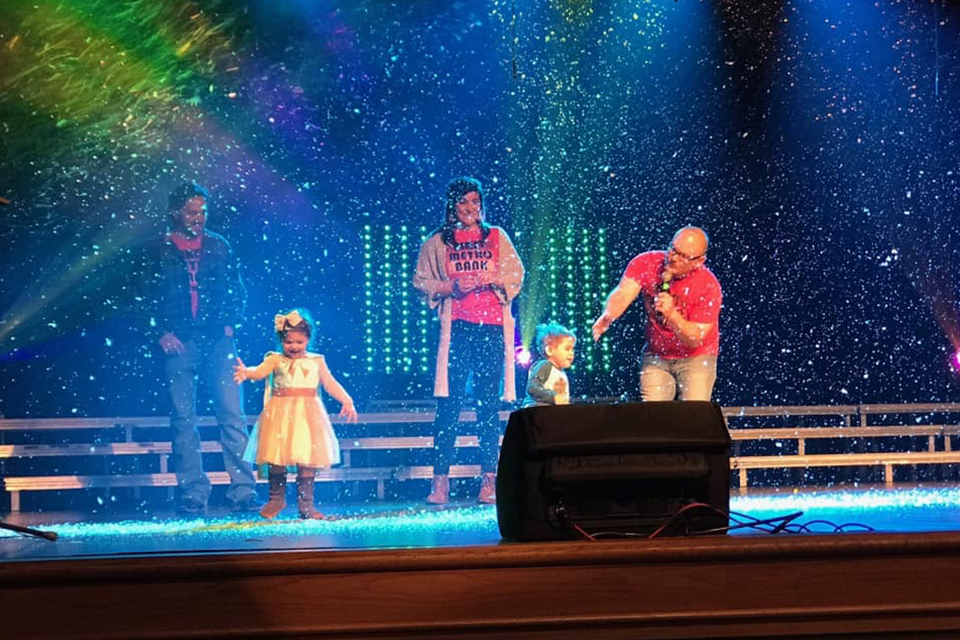 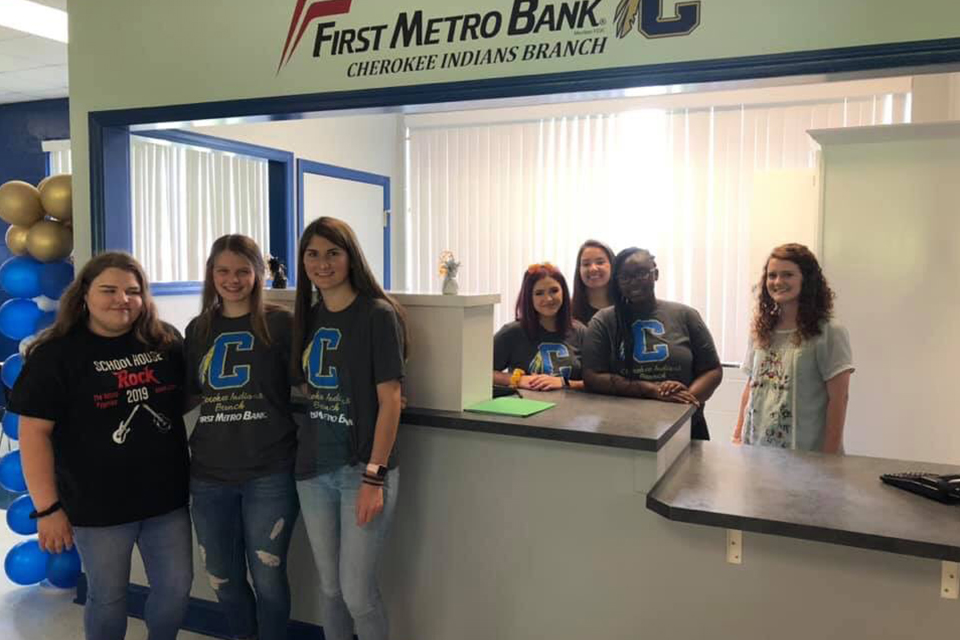 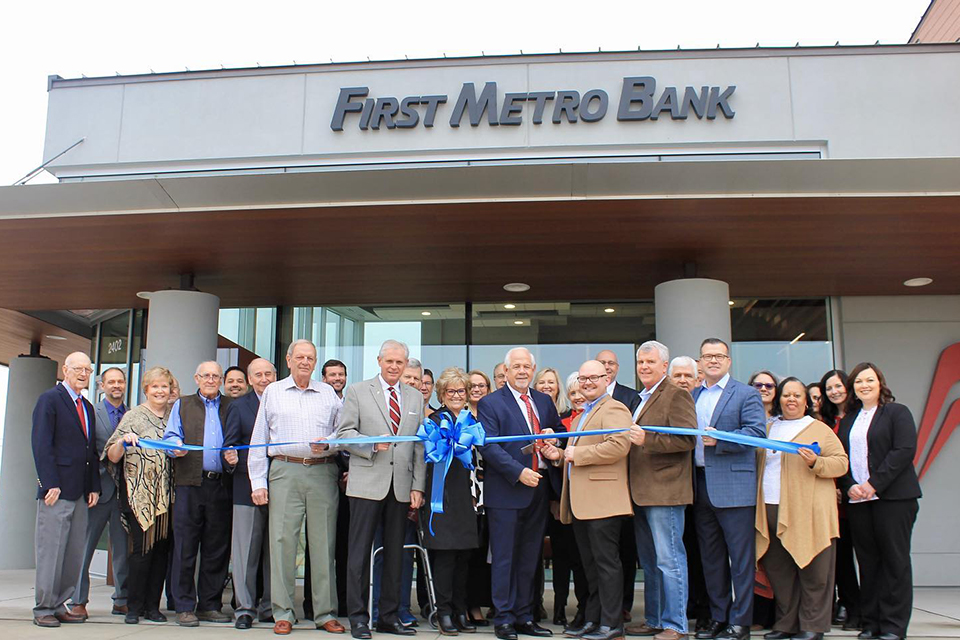 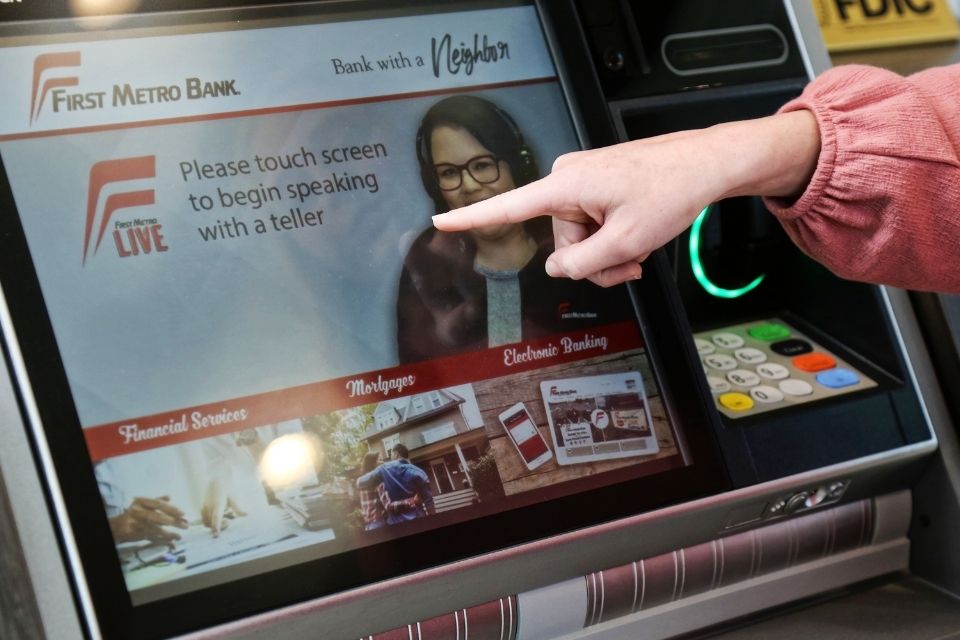 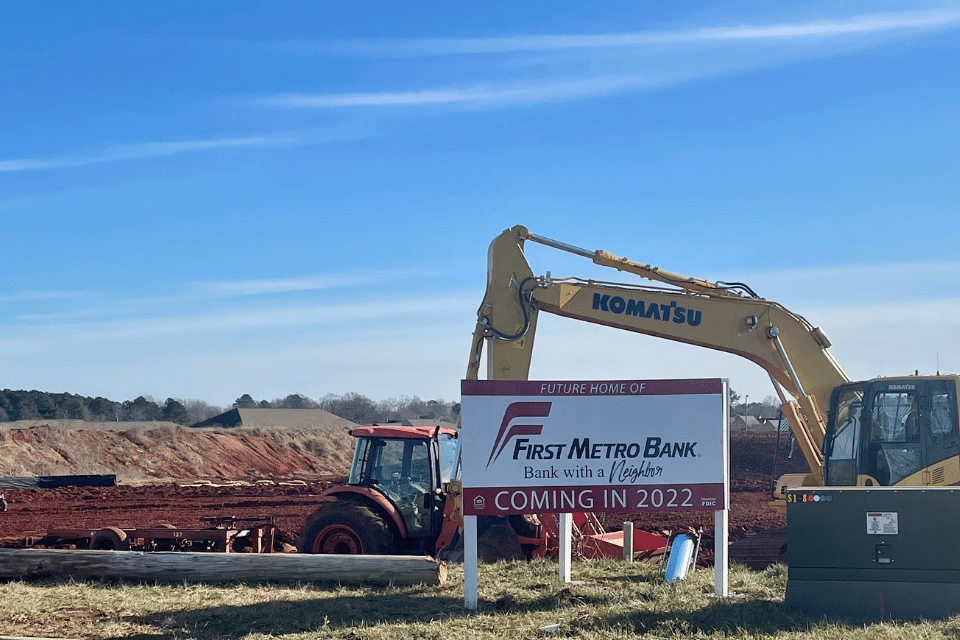